Read of the Moment 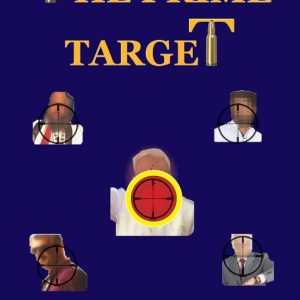 The book promises excitement and delivers it wholeheartedly! Monk’s character is intriguing, ruthless, humane – and his journey as a man adds another dimension to the story. The script provides the reader an experience where he becomes part of the storyline as he ducks and swerves with the targets, or sits next to the assassin while the latter plots his next course of action. 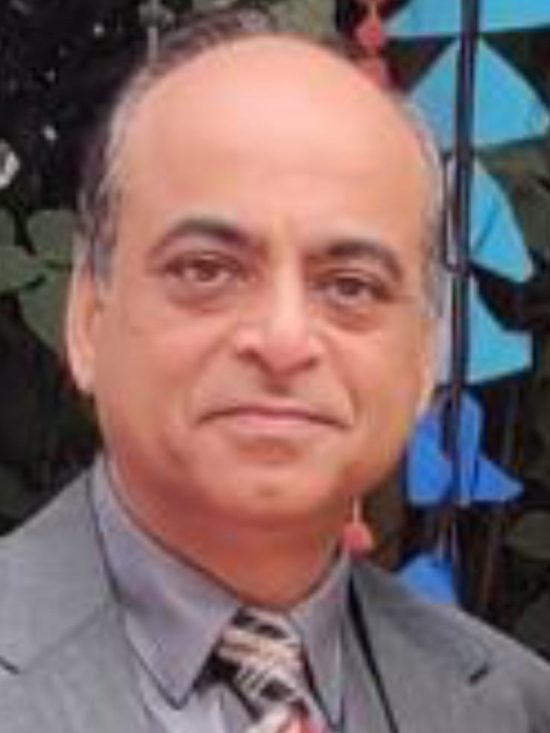 Living in New Delhi with his wife, son and bahurani, not to mention Bourbon the shih-tzu, he can be reached at jalajbd@gmail.com

His first book ‘The Perfect Suicide’, is under print for second Edition, his third ‘The Dog who Spoke Too Much’, is under process. 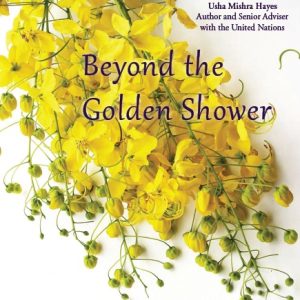 Beyond The Golden Shower 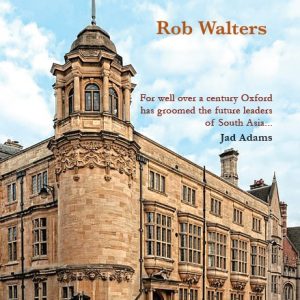 Stars of South Asia from Oxford 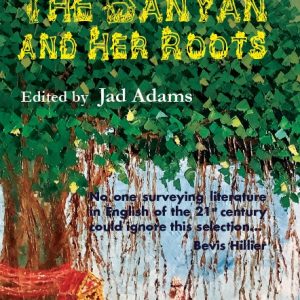 THE BANYAN AND HER ROOTS 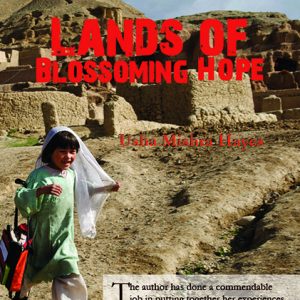 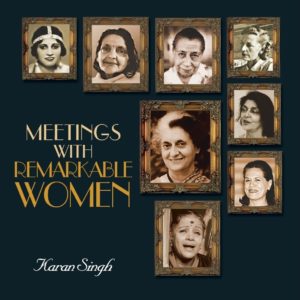 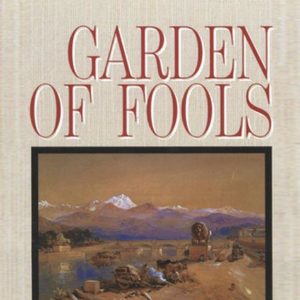 Garden of Fools by Robert Hutchison 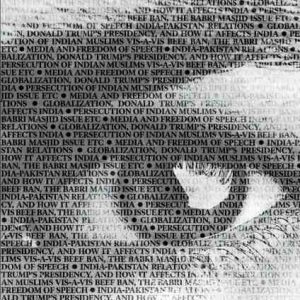 Demonetization in the Detail by HK Dua 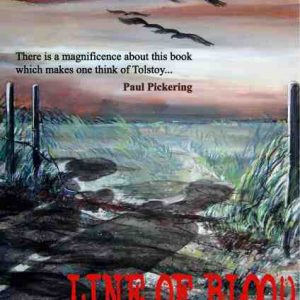 Line of Blood by Balraj Khanna 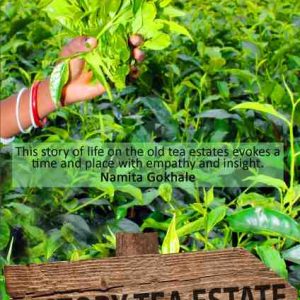 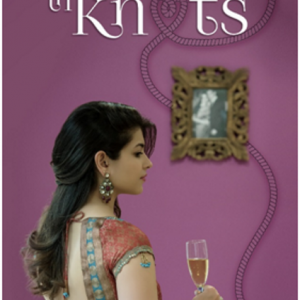 Tied in Knots by Tehzeeb Doctor 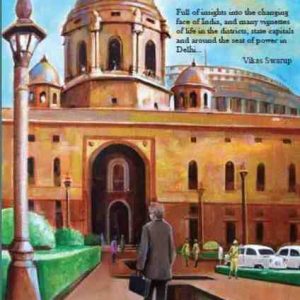 From Inside the Steel Frame by Ashok Pandey 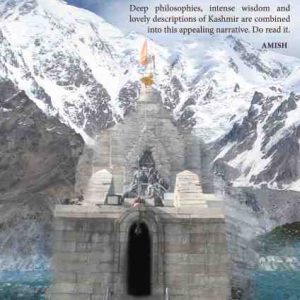 The Mountain of Shiva by Karan Singh 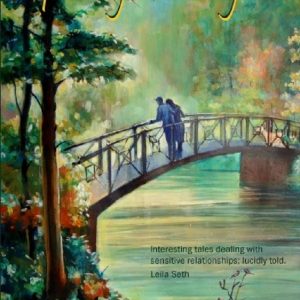 Of Bridges Among Us by Neeru Iyer 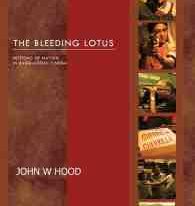 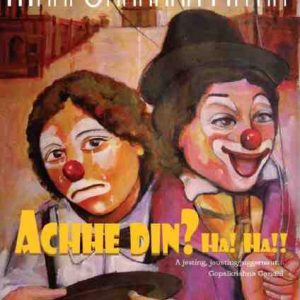 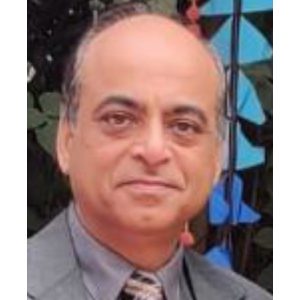 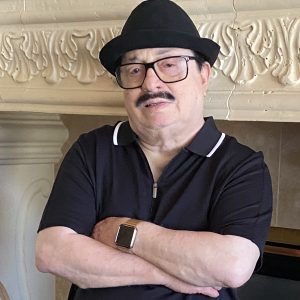 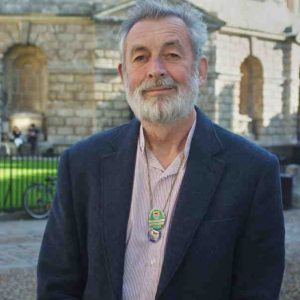 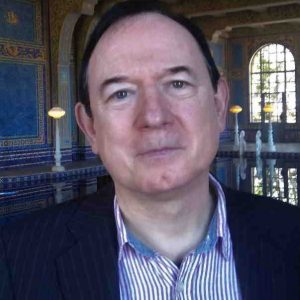 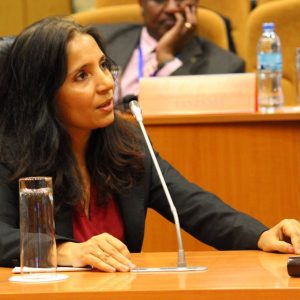 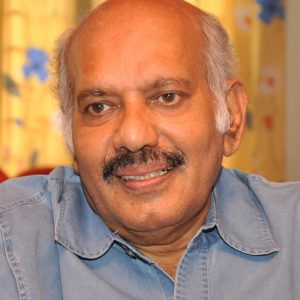 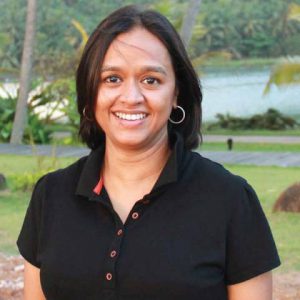 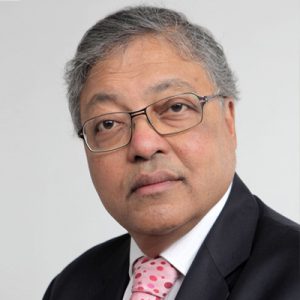 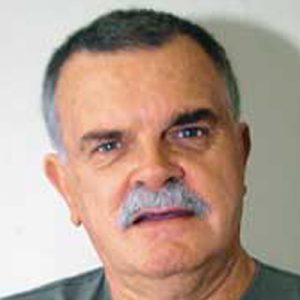 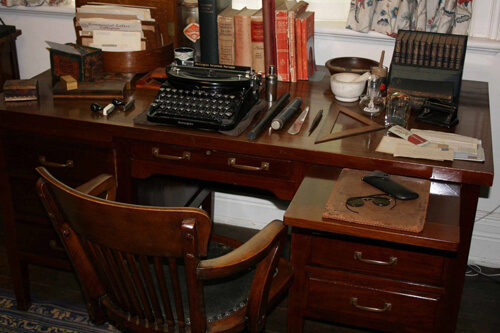 Everybody has a story inside them, maybe a great one – who knows. It’s time you wrote it down. Talk to us about the book you want to write, our team of experts will help you. They will guide and work with you step by step until the book comes out. If you feel strongly and persistently about the story kicking inside write to: office@palimpsest.co.in

The conversation will begin.

Just buy three Palimpsest books together on this site and automatically become a Book Club member to enjoy bigger discounts, win gifts and get invited to our events.